Savory or Soapy: The Cilantro Paradox 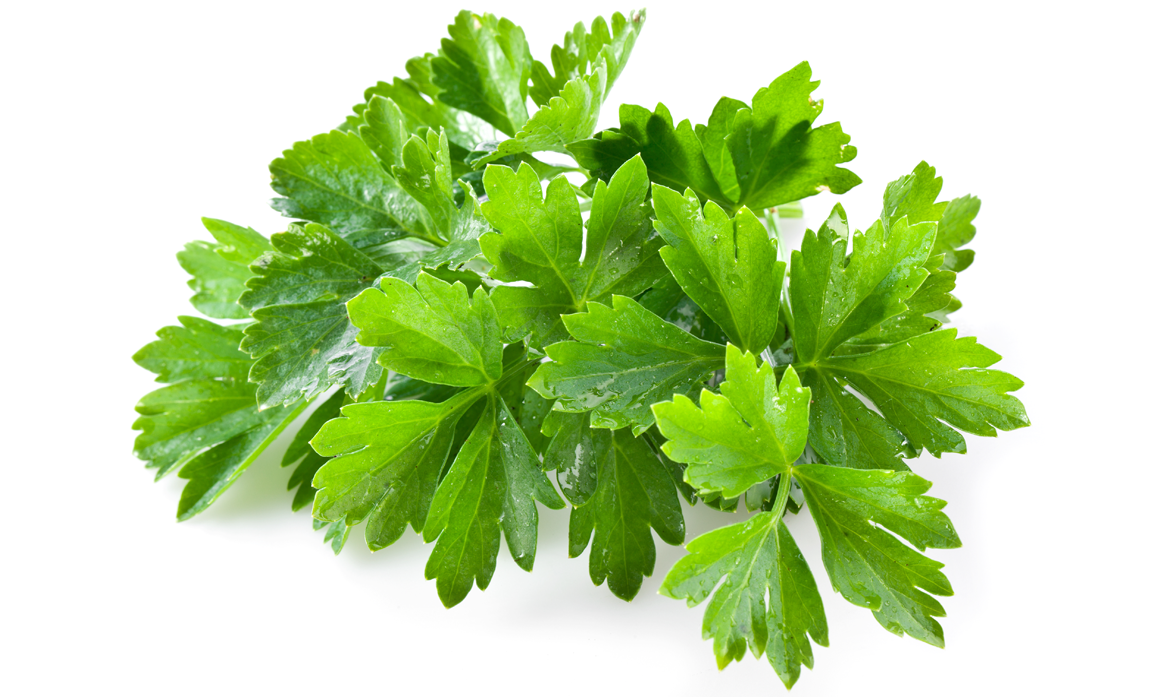 Cilantro is one of those herbs that most individuals love or hate. The herb cilantro is actually the leaves of the coriander plant (Coriandrum sativum) which is an annual herb of the Apiacea family. Commonly the plant is called Chinese parsley, cilantro or coriander with cilantro referring to the leaves and the seeds being the primary component of coriander. The coriander plant is a frequently used herb and spice in many regional cuisines around the world including the Middle East, Africa, Asia, and South America. The plant originated in western Asia and southern Europe but is commercially grown around the world and is frequently in many herb gardens.

Most people (~85%) of the population perceive the taste of cilantro as a citrus herbaceous flavor with notes of lime and lemon. The remainder of the population (10-25%) often describe the taste and smell of cilantro as noxious and soapy. Scientists have started to understand this polarizing response is a function of nature and nurture. Several genes have been isolated regarding the ability to taste the predominate aldehydes present in cilantro. Aldehydes in general are associated with soapy types of chemicals (and are often found in soaps and l options) and the inability to metabolize the aldehydes found in cilantro results in a perception of a soapy or chemical taste. There is also a component of ethnicity where studies have seen variations in preference among different racial groups with the highest rates of cilantro dislike occurring in cultures with low use of cilantro and ones with high cilantro use having the lowest levels of distain for the herb (such as south Asian, Hispanic, and Middle Eastern study participants). East Asians and Caucasians had the highest levels of cilantro aversion between 17-21%.

It is believed that the gene, OR6A2, is an olfactory-receptor gene code for an aldehyde sensitive receptor. This receptor detects the aldehyde and gives the soapy perceived taste and smell. The smell and taste of coriander is due to over forty different compounds with the majority of them being aldehydes (82%). These aldehydes are mostly 6-10 carbons like 2-decenoic acid and tetradecenoic acid which are some of the same compounds that give stink bugs their stink! Actually, the Greek origin for the word coriander means bed bugs and was associated with the smell of an infestation.

If you are one of the cilantro-haters (including this author), you are not alone. There are Facebook and social media pages dedicated to the dislike of the herb. Many famous chefs including, Julia Child, Top Chef contender, Fabio Viviani and Ina Garten have also expressed disgust of the herb. So, if you hate the herb, you are in good company.

On the other hand, if cilantro is the best herb ever, you can be assured you are in a larger club with more than 80% of the population. You will be happy to know that cilantro is a good source of many vitamins, minerals and healthy compounds including some of the beleaguered aldehydes!